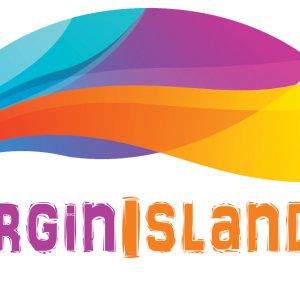 MIAMI, USA — A former sales representative and the president of a US-based company were charged in an indictment unsealed Tuesday on foreign bribery, wire fraud and money laundering charges for their alleged roles in a scheme to corruptly secure business advantages, including contracts and payment on past due invoices, from Venezuela’s state-owned and state-controlled […]

Antigua and Barbuda gets high world ranking for rule of law

A family couldn’t pay the bills, so the city took their...

How Much Data is Generated Each Day? - Visual Capitalist

How Much Data is Generated Each Day?  Visual CapitalistAmazon workers...

Physicists Appear to "Reverse Time" in a Quantum Computer...

Physicists Appear to "Reverse Time" in a Quantum Computer  Interesting...

2020 Dem hopefuls take digs at Trump with their SOTU guests...

Your mind is going to be switching to a much more goal-oriented approach soon, so...