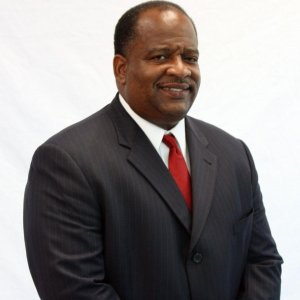 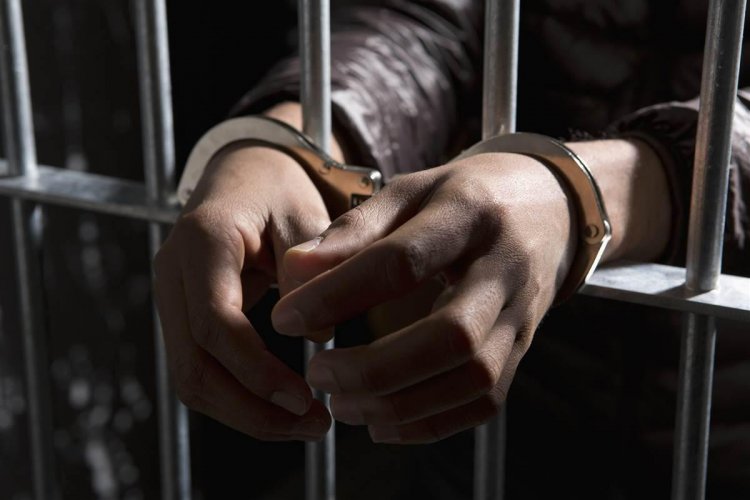 The vigil against violence on June 25 was a necessary endeavor which brought a spot light on the violence that is plaguing many of our communities in the VI.  During the Vigil, the pain on the faces of the residents was heart wrenching. The children that came out to observe the vigil as we walked through the street were innocent and gleeful as these strangers peacefully assembled in their neighborhood. But as I reflect on the event, the primary reason why the vigil was called, young males between the ages of 16 to 30! During the entire march not one male between the said age group was visible. Not one.

During the entire march not one male between the said age group was visible. Not one.

The sentiment in regards to the surge in violence appears to be based in retaliation. So if retaliation is the precipices or precursor to the surge in violence then one can only concur that the violence will never end. Dr. Martin Luther King spoke of violence this way. He said an eye for an eye leaves everyone blind. Who can disagree with him on this point? The increase in violence must be addressed by the entire community. Over the years, the police have been viewed as the primary agency in reducing crime. However, with science and technology we must embrace a more modern approach to crime reduction.

The Surgeon General's Workshop on Violence and Public Health, conducted in October 2009, represented a new beginning and encouraged all health professionals to respond constructively to the ugly facts of interpersonal violence. Identifying violence as a Public Health issue is a relatively new idea. Traditionally, when confronted by the circumstances of violence, society deferred to the criminal justice system. Over the years we have tacitly and, I believe mistakenly, affirmed that violence was the exclusive domain of the police, the courts, and the penal system. To be sure, those agents of public safety and justice have served us to the best of their ability. But when they are mandated to concentrate more on the prevention of violence and to provide additional services for victims, we burden the criminal justice system beyond reason. At that point, the professions of Social Work, Counseling, Psychology, Medicine and Nursing must come forward and recognize violence as their issue and one that profoundly affects the Public's health. Systems in the VI and in many other rural places have never made Public Health a top priority. Never! As a result, resources have always been scarce and hard to come by if it's not Police or Bureau of Corrections related. These two departments receive a large budget every year to respond to crime after the fact, arrest criminals and convicts after the fact.

Commissioners and Directors from said departments have very little to debate when they are called to the Legislature. Most legislators mean well in their assessment of the departments that are before them, however, most legislators are under the pretext that the Police is equipped to engage in Crime Prevention, Juvenile Delinquency Prevention, Family Intervention, Substance Abuse Counseling, mentoring, education and relative intervention and Domestic Violence Counseling. This is totally a false way of thinking in the 21st century.

Trump says he loves the military, but he keeps insulting...

Trump says he loves the military, but he keeps insulting its members  CNNTrump...

Trump cries ‘fake!’ about media reports of White House chaos. But they keep getting...

Overcast can create clips from any public podcast - Engadget

Overcast can create clips from any public podcast  EngadgetIt can be a...